The Fairy Tale of a Genetic Diagnosis 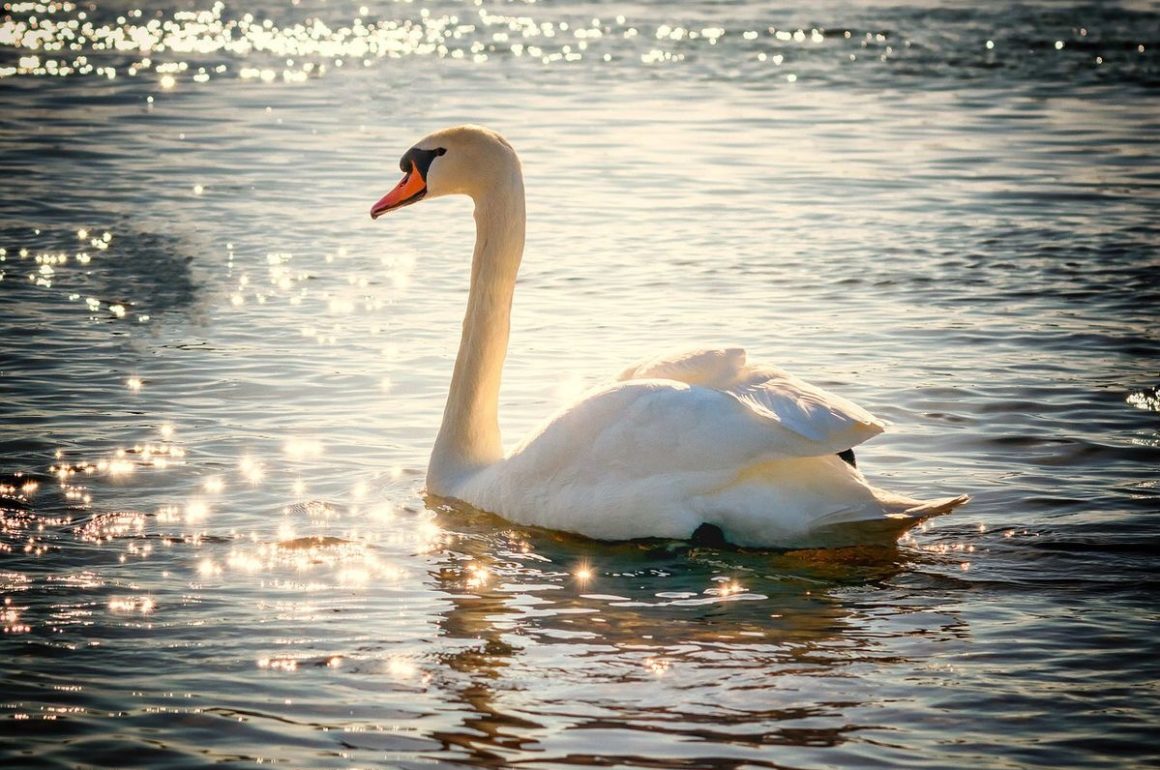 At the beginning, we thought a genetic diagnosis would help us conquer the mystery and achieve our quest like the hero and heroine in a fairy tale.

There’s something comforting about having a name, even though I, at least, found all these medical words to be a foreign language. We knew a diagnosis wouldn’t solve our daughter’s problems, or our own, but we hoped it might help us focus in the right place. One syndrome had a higher rate of heart disease, another a tendency towards epilepsy.

So like the young princess in the fairy tale of Rumpelstiltskin, we went in pursuit of a name that would win us back our daughter.

I’ve written before about our initial experience with a genetic diagnosis. We had crept into the geneticist’s office and secured our prize, Opitz trigonocephaly (or Opitz C), but it was like a curse with three awful conditions. First, Gabriella would be severely mentally delayed. Second, she would not live to be a year old. And third, there was a one-in-four chance that this would repeat in future pregnancies.

We set about trying to weaken the curse by defeating each of its conditions. When Gabriella turned one and then two, we claimed a first triumph. When her brother Alexander was born healthy, we gained a second, although we decided not to tempt fate with further children. These successes brought relief, but we couldn’t escape that final condition, and as time passed our daughter’s cognitive delays became more pronounced.

We accepted our fate, even though we continued to doubt the diagnosis.

When Gabriella was two, her geneticist called us, sharing reasons to question the diagnosis. We later learned that the doctor who discovered the syndrome had deferred his own conclusion when consulted. He had cited inconsistencies with the pattern, and most notably our daughter’s cataracts. In fact, no patient with Opitz C had ever had cataracts.

This lingering question created its own anxieties, and we decided to take another run at genetics. I was still angry and uncertain about our prior experience, but in August 1998, we traveled to a premier children’s hospital to see a renowned geneticist.

I remember my dilemma entering those pristine halls, as if coming before a seer with a crystal ball. While I would be happy to hear the last of Opitz C, a new syndrome would likely carry its own curse, its own conditions. We had long before concluded we would treat Gabriella’s symptoms as they arose, even though that sense of the unknown and the sudden emergence of both the cataracts and the tumor on her skull had created unending dread those first few years.

The renowned geneticist had her team conduct a thorough physical exam. They took a detailed medical history. The genetic counselors asked about our parents and grandparents, about miscarriages and disabilities in prior generations. They ordered a high-resolution chromosome analysis. And in the end, they concurred that the findings were inconsistent with Opitz trigonocephaly.

That curse was lifted. But what was it?

We returned to the realm of Rumpelstiltskin. My sigh of relief was shallow as the renowned geneticist introduced other syndromes like Walker-Warburg and Miller Dieker. These names meant nothing to us, any more than Opitz once had. They were intimidating all the same. But they soon ruled out Walker-Warburg. They recommended testing on chromosome 17, which came back normal, and as a result they eliminated Miller Dieker. Finally, they suggested sending blood samples to researchers at the Children’s Hospital of Chicago. We acquiesced.

We returned home relieved, but still fearing the unknown. The frenetic pace of those early surgeries and hospitalizations eased, bringing encouragement.

Twenty months passed. We almost forgot about the researchers in Chicago. At last, in early 2000, the report came back. Based on her blood and her DNA, Gabriella didn’t conform with any known syndrome.

Our standard answer when asked for her diagnosis became “an undiagnosed genetic syndrome”. It sounded empty, like the null set in math, as if I had reached the end of a long and absorbing novel that just stopped without resolution.

The British call this a Syndrome Without A Name. I embraced this, and its charming acronym. In one last fairy tale moment, our daughter’s ugly duckling situation had turned her into a beautiful SWAN. 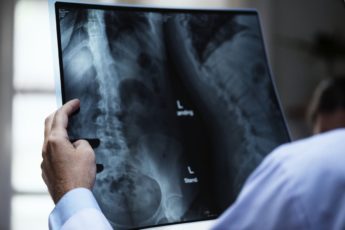 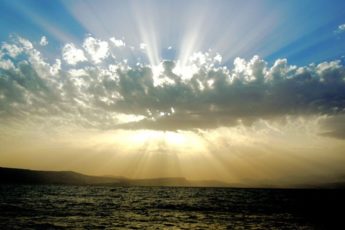