How a Sensory-Friendly Performance Brought a Special Joy 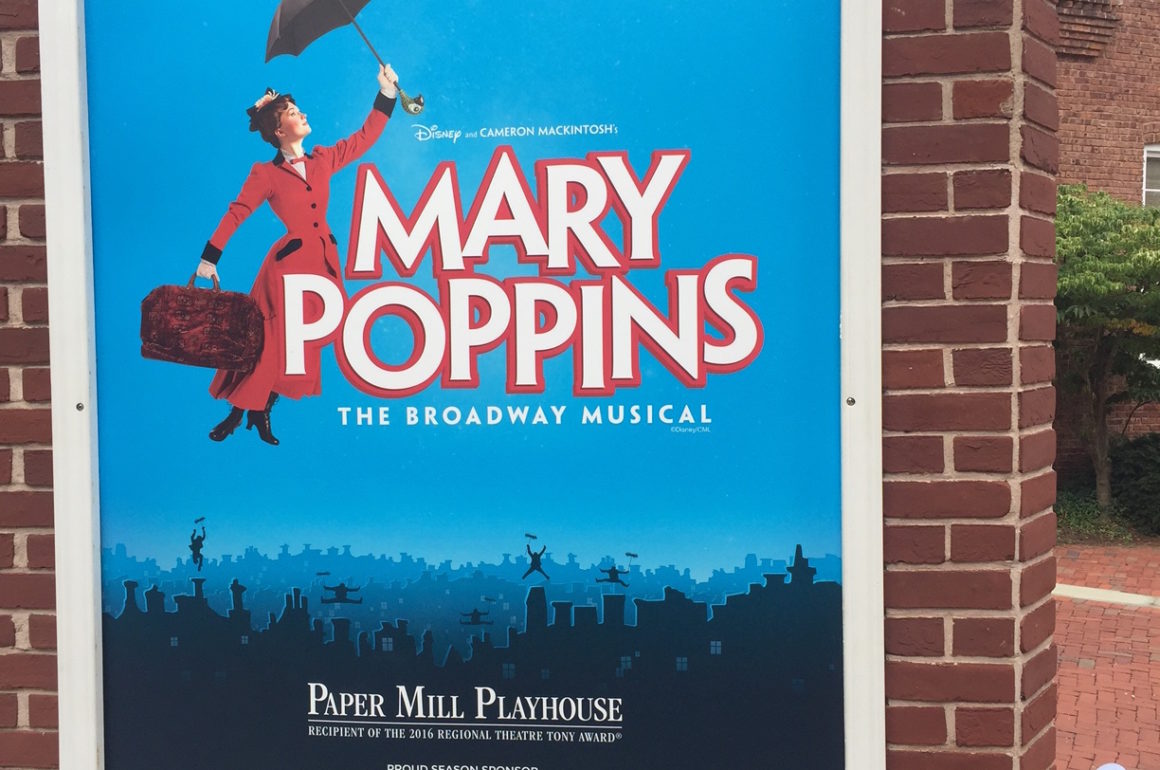 For a 21st century kid, Gabriella has limited forms of entertainment, with most requiring personal attention. We try to get her out for activities or just for a walk, but like every family, we have plenty of time where no one is available. So our daughter watches a lot of videos.

This is something I used to be guilty about: do we let her watch because she enjoys it, or because it’s convenient to us? In the end, probably some of each.

Over the years, I’ve wondered if her limited patience and attention span resulted from sitting her in front of the TV too often, or rather if those attributes led her to enjoy short videos. While we have a large collection, but Gabriella has her preferences and she watches frequently enough she’s seen some thousands of times. We’ve become numb to the repetitiveness. In fact, each of us has lines that make their way into normal conversation, triggering a laugh of recognition.

Within the first few years, she grew out of the Teletubbies and Spot, but Barney was persistent. When at last Gabriella rejected the purple dinosaur, we chucked every Barney video in one day.

She still loves Elmo and other characters on Sesame Street, and we’ve gone through four copies (VHS and DVD) of a Disney Sing-a-Long video that’s essentially an infomercial for the theme parks, but as she’s grown she’s developed an appreciation for Disney movies. Most are animated and brief, but her favorite is Mary Poppins, a live action film that clocks in at well over two hours.

Whether watching the full-length movie or listening to the soundtrack that sets the scene for many of our car rides, Gabriella becomes ecstatic at “A Spoonful of Sugar” and “Supercalifragilisticexpialidocious”. So when her grandma told us that the Paper Mill Playhouse was putting on a sensory-friendly performance of Mary Poppins, we were all in.

Over the past decade, we’ve taken her to several children’s movies in a sensory-friendly environment in our local cinema. This is an setting designed for children with autism and other special needs. They turn the lights up and the sound down, and best of all, there’s tolerance for noise and chatter in the audience. Gabriella has enjoyed The Lorax, Frozen, Inside Out, Zootopia and others (although, admittedly, sometimes she’s been ready to leave before Lisa and I, because we wanted to see the ending).

Mary Poppins was the first time we brought her to a live sensory-friendly performance. The Paper Mill, a respected regional theater, had designed an environment similar to the ones we’d enjoyed at the movies. They also offered a room where for children who found the in-person experience too intense could watch the performance on a screen. Still, the play’s length and format made us anxious.

On the way, I told Gabriella several times that we were going to see Mary Poppins. She responded with clicks of joy. With the help of a group of friendly ushers, we found our seats in the last row of the orchestra section, along with others in wheelchairs and their caregivers. In the minutes before the curtain went up, there was a buzz of excitement in the audience.

As is often the case in our house, our plans had gotten upended. We purchased four tickets for Lisa, Grandma, Gabriella and me, but my mom was ill and unable to attend and Lisa had to deal with a situation at home, so as the play opened, we were down to Gabriella and me. Even more because it was her idea, we missed Mom that day. But Gabriella beamed when Lisa got there earlier than expected, joining us for the rest of Act I and the full second act.

The stage-play mixes elements of the Disney musical and the novels of P.L. Travers, but we had only seen the film (albeit hundreds of times). Some of the songs were the same as in the movie while others were unfamiliar, but Gabriella sat contentedly even during the newer music.

A lot of the children seemed to be in a similar situation. Some sang along with the songs from the movie, and many rocked and bobbed in their seats, making cries and shouts. As for Gabriella, she got excited when Mary made her first appearance and soon after sang “Jolly Holiday”. When she followed with “A Spoonful of Sugar”, our daughter neared what Lisa and I call “the cusp”, a fine line between laughter and tears. Luckily, her mom had packed her noise-reducing headphones, which calmed Gabriella during the louder moments.

This rendition of Mary Poppins was a big success for Gabriella, and we’ll continue to look for new sensory-friendly experiences. I recommend them for anyone looking for a welcoming and non-threatening environment. They offer a chance for families like ours to feel a little more normal.