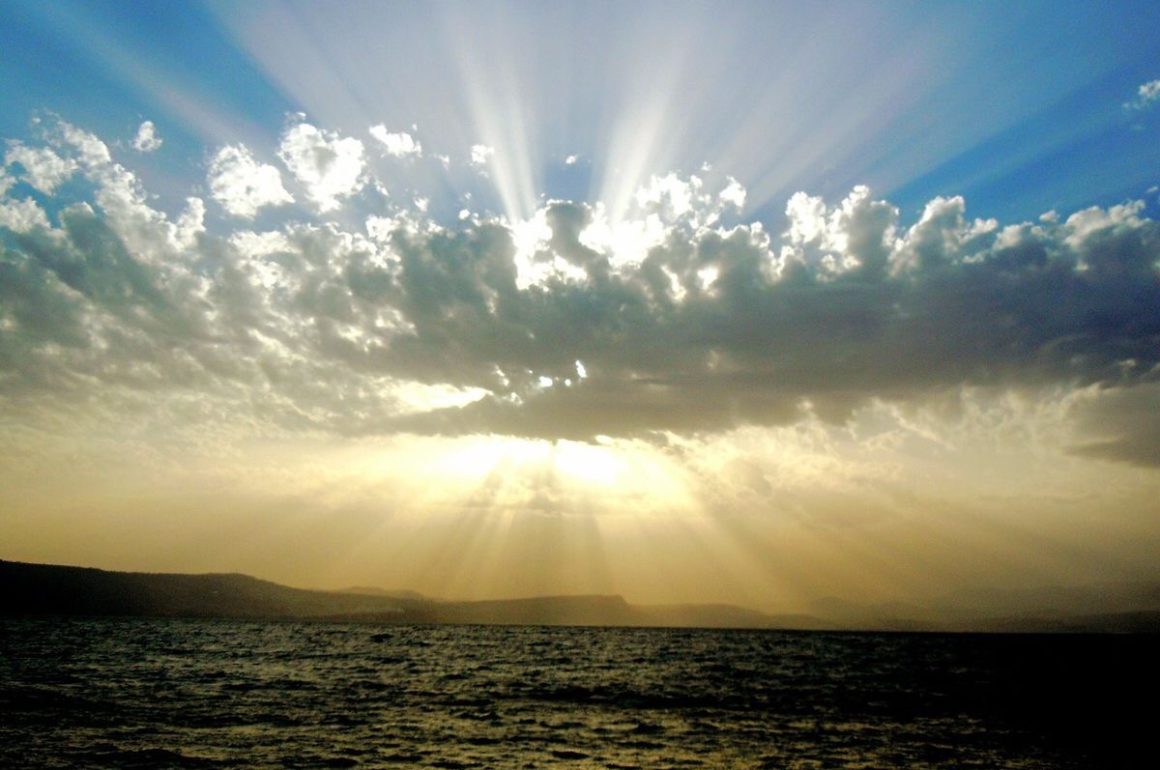 As more of us do than would care to admit, I look to my faith in God more when my needs are greater, and they had never been greater than they became when we found ourselves responsible for our fragile little daughter.

Like a glass ball balanced on my head, I lived in constant fear those first few years that she would fall and shatter. So I prayed to God. Or rather, I beseeched.

As a child, I considered God an unknowable abstraction. My faith was a collection of rituals, the scapular from my First Communion, the rosary beads, the incense dispensed through the congregation and the edges of the cross on my throat on the Feast of St. Blaise. When Gabriella came, He became all-powerful, able to bestow a much-wanted baby but no less able to make her sick.

And so, just as much as I counted on Him to spare us, I also accused God of creating this situation in the first place. I recognized my blasphemy, but I was weak.

Before Gabriella was born, Lisa and I prayed the Fatima devotion over five months. On the first Saturday of each month, we attended early morning mass at the church or the convent, among a congregation of a dozen. We offered rosaries and went to confession. We had no idea what was in store for us, but thought it couldn’t hurt.

For a while after our daughter’s birth, I wondered what the point had been. I felt a twinge because I’d forgotten the rosary on one of those Saturdays, fearing that I had ruined the whole thing, but I was unable to believe in an unforgiving Old Testament God. I concluded our Fatima ritual had been a waste of time.

Later, Catholic guilt or fear surfaced another possibility. What if the Fatima devotion had helped Gabriella to survive her dehydration or other crisis of those early years? Piety was easier when things were going your way.

Several well-meaning souls offered us a compliment, saying that God only gives children like Gabriella to parents capable of handling the challenge. I would bow my head and thank them for their faith in our abilities, but in the wee hours, when my despair was the darkest, I would wish we were less capable.

Many nights I felt as if locked in a dungeon. Our daughter lay awake, complaining and impervious to sleep, while Lisa and I took shifts for ninety minutes or two hours at a clip. As the clock ticked toward the end, I remember the relief (I didn’t see it as selfish at the time) as I staggered down the hall and tagged my wife “it”.

Patience has never been one of my virtues, and it was a relief to make it through my shift without losing my temper. Other nights were worse. Anger would swoop over me and I would stomp around her bedroom, taking in the closet doors I painted, the crib we purchased, the bumper and pillow we received from loved ones, all to ready her room for her. Unfortunately, I was less ready.

My bitterness was never aimed at her. She was wholly innocent.

I didn’t blame Lisa or myself either. From the earliest diagnosis, none of the explanations for Gabriella’s condition suggested we were responsible. That was a huge blessing.

I wasn’t raised to believe in fate. So I blamed God.

I begged to know why so many children were born to uncaring or abusive parents, abandoned or even killed. Why, I pleaded, had this happened to our child?

In those moments, I had no use for the logic that God gave us the challenge because we could handle it. In the middle of the night, every whinge, every gasp, every surge of vomit would send me into despair. More than once, I pulled off my golden crucifix (never hard enough to break it, mind you), gripping it as if to crush it in my fist, tossing it aside, even hating or cursing God. I knew we were lucky to have Gabriella, and I hoped that she was fortunate to have us, too. There was no doubt she needed us. Almost at once I would feel remorse, crawling after the discarded chain, my hands pawing the rug, until I found it and slipped it back around my neck with a tiny prayer of apology, certain that it was too late, that I had assured myself of eternal damnation.

And that led me to another conclusion, flickering in a grim corner of my mind. Maybe Gabriella was my shot at redemption, even heaven. I questioned whether I’d had much chance before, based mostly on the sin of apathy.

I’ve always been an optimist, but the early travails and the diagnosis sapped me of my positivity. What if my overreactions in the dark had cost me my opportunity before I even recognized it? I rejected that prognosis, accepting that God was forgiving. If only I could forgive myself.

I seized this new chance, finding something to get me through the bleakest nights. Like an alcoholic in recovery, sometimes I slipped, but I had found a flicker of faith. It had been with us all along, in the innocence of our daughter.

How Our Pilgrimage to Lourdes Almost Fell Short by 1,000 Steps, Part 2 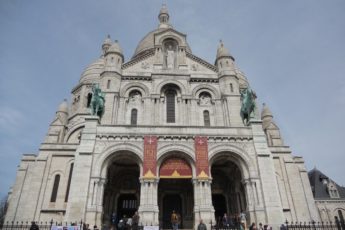 How Our Pilgrimage to Lourdes Almost Fell Short by 1,000 Steps