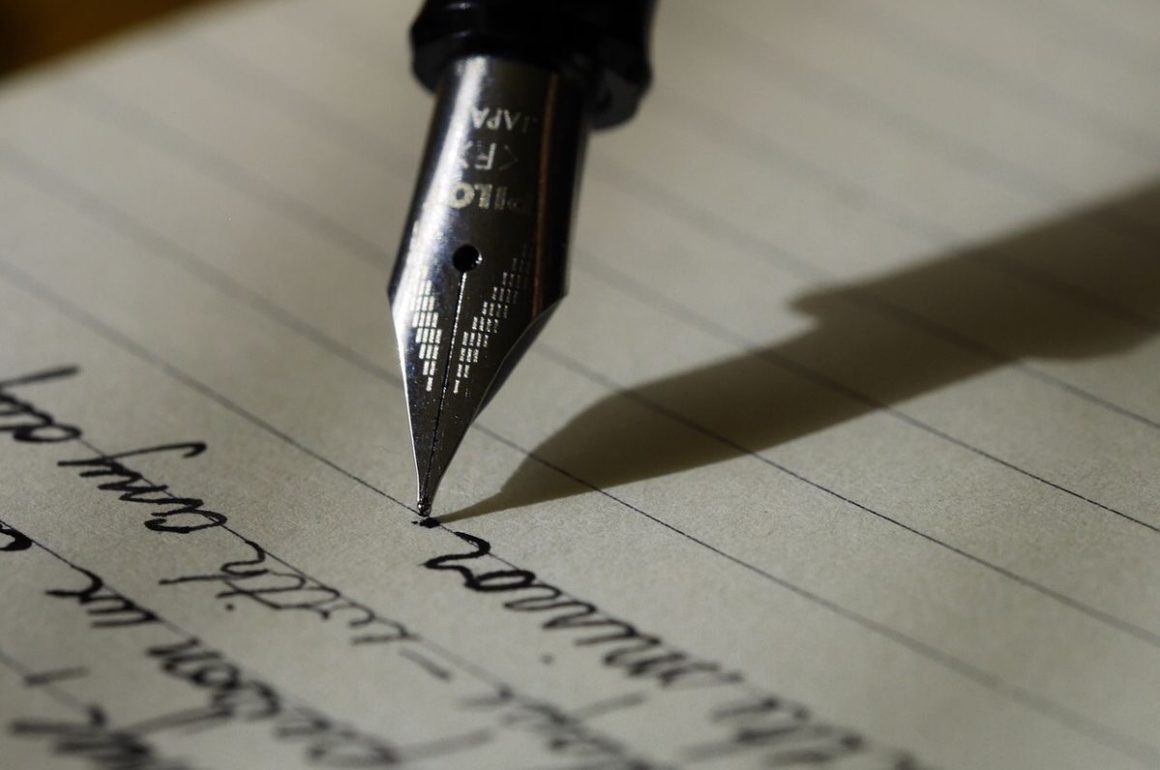 In a prior post, I offered five ways that caring for a special needs child made me a better leader while at a mission-based organization. Then I suggested five more. Now that I’ve transitioned to my second career, I realize that our experiences, and Gabriella’s unique attributes, have also made me a better writer.

Life with Gabriella has instilled in me a courage I never knew I possessed. Watching her fight through seizures and surgeries has given me perspective in facing my own battles, even while I recognize I have encountered little as menacing.

Telling a story, in itself, doesn’t take a lot of courage. When drafting fiction, I have at times established a safe distance between my feelings and what I’m putting on the page. Since starting Things My Daughter Taught Me, however, I’ve tried to find the emotional truth beneath the stories I tell. Gabriella deserves as honest a representation as I can offer, and when Lisa and I review each week’s post, my wife often urges me to dig little deep to uncover the underlying emotions. I now look to reveal emotion in my fiction, too, which I believe has improved my writing.

Gabriella is not always patient, but much of her frustration stems from her inability to express herself as we would. Instead, she uses clicks and sounds, and facial expressions and body language, to help us figure out her needs. Sometimes I mimic her utterances; at other times, I speak to her in English. Either way, we find ways to communicate with each other, even if we don’t understand every single expression.

Some of the best feedback I’ve gotten on my fiction focused on reworking my dialogue. I have a tendency to have characters speak “on the nose”. In other words, they say exactly what they mean. Good dialogue, however, relies on subtext, the language beneath the language. To strengthen this nuance, I take cues from my communications with my daughter. Examples include the annoyance at not quite understanding, or talking past one another, or trying to guess subliminal meanings by reading faces or gestures.

Embracing the Mystery of Life

Gabriella’s diagnosis was heartbreaking, not only threatening to shorten her life but also hanging over future pregnancies. We sought an answer because we hoped that knowing its name would help us like Rumpelstiltskin’s name in the fairy tale, but Opitz C was so dire we felt little solace. The discovery later that the geneticist was wrong brought relief. But the sense of mystery remained, and we continued to face questions such as we had never known. Why had this happened to her? Why had it happened to us? They were enigmas without easy solutions, and they’re common to many parents of children with disabilities. I struggled with these quandaries for years, and perhaps I still do, even as I’ve accepted that for our family, at least, there are likely no answers at all.

Mystery flows through writing, too. Not just Agatha Christie cozies or Raymond Chandler hard-boiled noirs, but all well-told stories contain mysteries, as the reader seeks to understand what will happen next and why. Puzzling through the questions above reminded me that mystery can also be less about the characters or plot, but rather about fundamental truths. Where I had once shied away from such riddles, I embrace them now when creating fiction, and have woven them into the plotline itself. As a result, I hope to achieve greater resonance by sharing another dimension of my personal story. I doubt I would have had the instinct or the guts to do so before Gabriella.

From the day Gabriella was born, it was clear she would face physical challenges, but we held out hope that her mind would be spared. I envisioned a lovely young lady in a wheelchair, blessed with a compensating intellect. But alas, it was not to be so. One of the three parts of the curse of Opitz C was the prediction that our daughter would be “profoundly” delayed. Unlike other implications of her genetic assessment, this proved true. In the shock that followed this revelation, I knew many disappointments, some more selfish than others. One was the realization that my child would never read a word I wrote.

But while she may sense it only through instinct, Gabriella inspires my writing in her own way. The most obvious example is this blog, through which I celebrate her victories and her life. But as I noted in above, I also build in storylines that allow me to tell her story – and that of our family – in other ways.

It’s just one more way being her dad has made me a better writer.