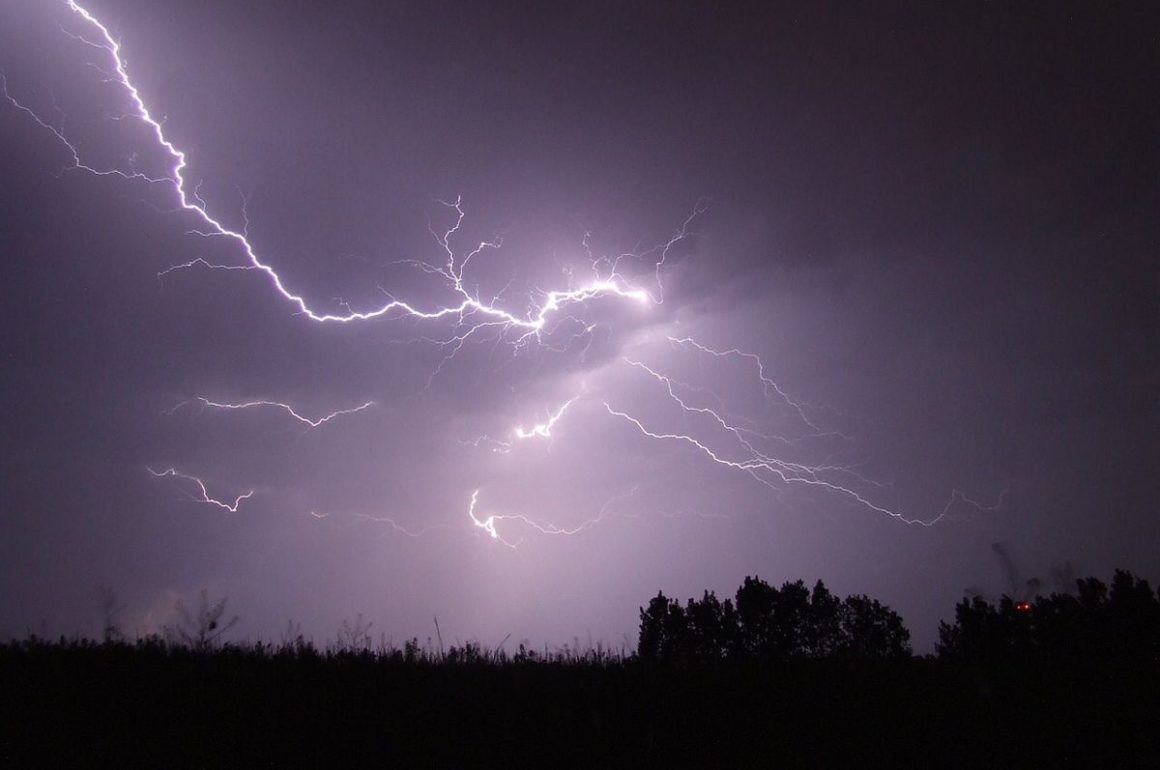 Some events from Gabriella’s early life are as clear in our minds as summer storms – diagnoses portentous as thunder, lightning dashes to the emergency room, a driving fear like a downpour – but others are more vague. Her early seizures were a good example of the latter category.

At the beginning, we looked on with confusion. So much had happened in her first two-plus years, from her dehydration to the onset of cataracts to all those surgeries, and we were drained from living in terror. But this was different, and it brought a feeling more like dread.

All of a sudden, our daughter would stare upward with a frightened expression, chewing with her mouth empty, reaching out and patting the air as if she saw an invisible balloon. Other times, she would turn pale, swallow repeatedly, and make a harsh sound by grinding her teeth. These episodes would last a couple minutes, and we soon found it best to reassure her with a calm tone, and often to squeak certain of her toys that made a noise she enjoyed. We learned to hold the toy at a distance and to moderate the squeaking. Then she would come out of her trance, smiling.

When we first discussed whether these incidents could be seizures, I struggled. My preconceptions involved epileptic fits complete with shaking limbs and tongues protruding and eyes rolling back. How could these – quieter, calmer, less dramatic – be seizures?

Gabriella’s neurologist, one of our favorite specialists, confirmed these were complex partial seizures. An MRI of her brain showed multiple EEG spikes. Worse, while her events were occasional, we heard about children having 20 a day! The key was to manage them, so the doctor prescribed Depakane, the first of many seizure medications.

This occurred at the same time a large tumor was growing on her skull and we were preparing for neurosurgery. As long as the seizure stopped within a few minutes, we repressed our anxiety and moved on to the next crisis.

But the fear was never far away. Not that we wanted her to experience the more violent form of epilepsy, but these events were so insidious I questioned that we even noticed them all. We were unsure whether our calming and squeaking caused her to “come back to us” so quickly. What if we missed a seizure and it didn’t stop?

Then one day, it didn’t.

After minutes of tooth-grinding and blanching and toy-squeaking, after we lost track of time in the haze of panic, Gabriella started to shudder and shake. When we realized we wouldn’t stop this one, we rushed her to the emergency room. I grew more unnerved with every red light.

The ER team used valium, and the seizure eased. But we now entered a new phase. Terror replaced dread in this aspect of her care as well.

This occurred a few weeks after the excision of her tumor. While the invading growth had been on the outside of her skull, I couldn’t help wondering if the procedure had somehow worsened Gabriella’s seizure disorder. We decided it hadn’t, but questions remained.

Our neurologist increased her daily dose of Depakane. Things normalized. Our daughter still suffered seizures, but they were sporadic and they lasted only a few minutes. We turned our focus back to her operations: removing the last vestiges of the tumor and implanting intraocular lenses.

Time passed. We let down our guard.

Then, more than a year later, after our longest stretch yet without seeing the inside of a hospital, it happened. Again, the seizure wouldn’t stop for all our cajoling and squeaking. Again, we rushed her to the ER. Again, they used a form of valium. But this time, there was more to it. Gabriella vomited a brown material like blood. But they stabilized her, and she recovered.

Our stay at Robert Wood Johnson lasted four nights. Lisa and I returned to the routine of alternating one sleeping at the hospital, the other home with Alexander. I went back to commuting into New York from the nearby train station. The pediatric nurses eased our nerves, and we reacquainted ourselves with the local takeout restaurants. There was something numbing about reassuming the haphazard lifestyle we thought we had left behind.

When it was over, the neurologist again adjusted her meds. She also gave us an emergency dose of Diastat, a valium-like drug, in case a seizure lasted beyond five minutes.

Unfortunately, we hadn’t yet gotten used to carrying the Diastat everywhere with us when the third emergency occurred a month later. We were celebrating my father’s birthday at their condo, and Lisa and I had run out for a while. When we returned, Gabriella was quietly having a seizure, and no one knew how long it had been going on. We were an hour from home and from Robert Wood Johnson, so we dashed to the nearest hospital.

I remember the disorientation walking into this strange facility, searching for Admittance and the ER. No one here knew us, or knew Gabriella’s history. Neither her neurologist nor her pediatrician had visiting rights. We concluded it would be best to have her transferred to our hospital, and off we went again.

I have wondered what she goes through when she experiences a seizure, what she’s pawing at, what causes her expression of fright. Most often, I picture a haziness, a lack of substance. Perhaps it’s like the fogging of my memory over some periods in her early life, the converging of all those subsequent times, most of them ending in a minute or two, but never without that dread. And then a wash of relief when she comes out of it, always with a smile, as if to reassure us, rather than the other way around. 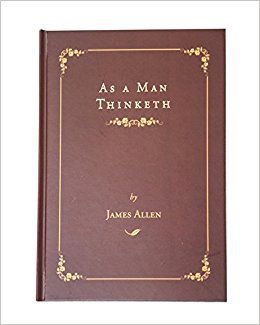