Four Things Our Dads Taught Us 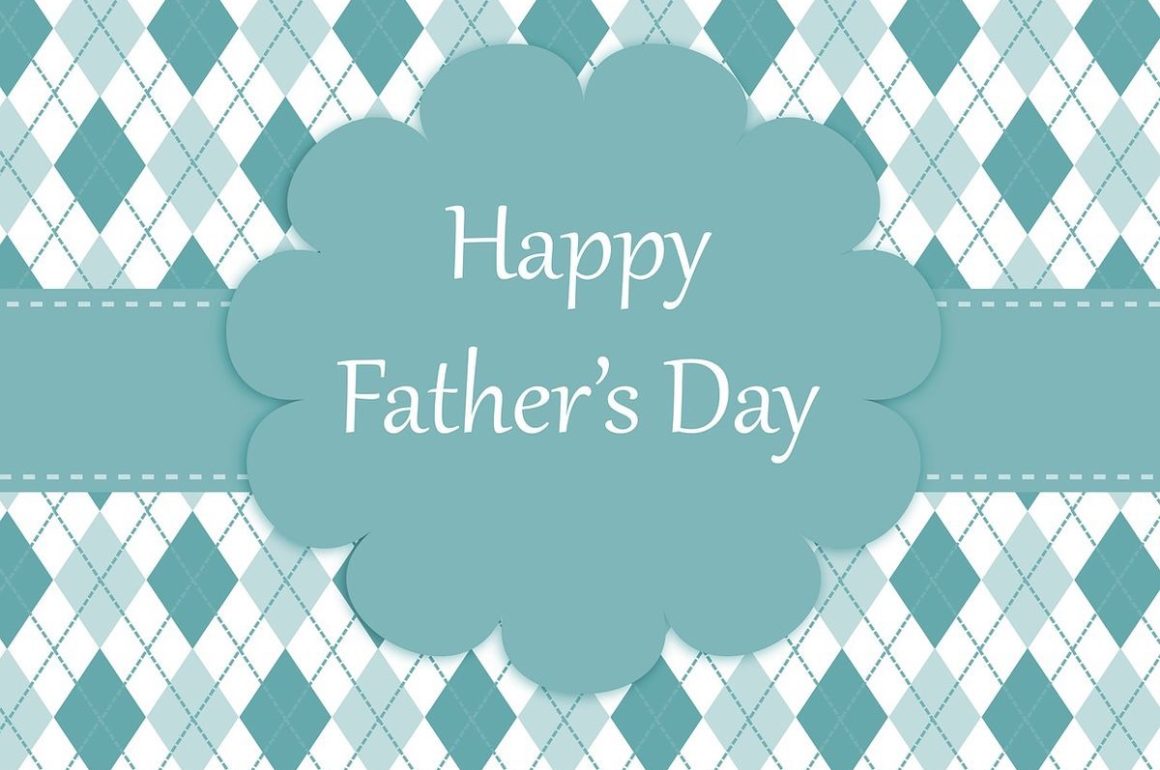 Lisa and I were blessed with amazing dads. This Father’s Day, I’d like to share some things we learned from Paul Van Heest, Sr. and Anthony Lobaito that influenced our life together.

When we were kids, it was important to our fathers to spend time with us, playing, joking, sharing lessons. They were capable of great sacrifices for their families. Lisa’s dad worked two jobs for much of his adult life. And when my brother got engaged to a young lady from Kirghizstan, Dad taught himself Russian to help her feel more welcome when she arrived in the United States. Both formed superb teams with our moms, modeling the marriage we aspired to – unified, supportive, loving – and which became a foundation for the partnership we’ve depended on when faced with our own challenges.

Both fathers were well-intentioned and respected those they met as if they were, too. When things go wrong, it’s natural to blame others, but I try to apply their lesson and assume people are acting with the right motivations. When I was younger, I had grand ambitions, not least for the books I would write. The humility I saw in both men led me to accept when life events shifted my priorities and deferred my dreams of authorship.

Lisa’s dad was sensitive and cried easily. As readers of this blog know well, I allow my emotions to show much more in the past twenty-three than I did before Gabriella was born, and I got more comfortable doing so in watching him.

My father retired at 55, with a long list of things he wanted to do with his new freedom. He and Mom did a great deal of traveling that first decade, but he finished most of the others within a shorter time than he expected. In his late sixties, he developed Alzheimer’s, which plagued him for seven years before he passed away. Lisa’s dad suffered a mugging in New York City that stunted and ultimately cut short his working years, and he too spent his later life with less to do than he would have liked.

As I’ve transitioned into my own early retirement, I recognize the need to ‘retire to’ something. Writing and blogging allow me to pursue a lifelong dream, and together with teaming with Lisa to care for Gabriella, offer richness and fulfillment.

With Gabriella, planning has always been a focus for us. When she turned 18, she became a legal adult and we had to apply for guardianship. It was critical to understand the nuances for qualifying for SSI and Medicaid, and we established a special needs trust.

Even though they’re gone, our dads left a lifetime of memories and a legacy of lessons on how to excel as a father. Today on Father’s Day, I honor them.