When the Windows to the Soul get Fogged 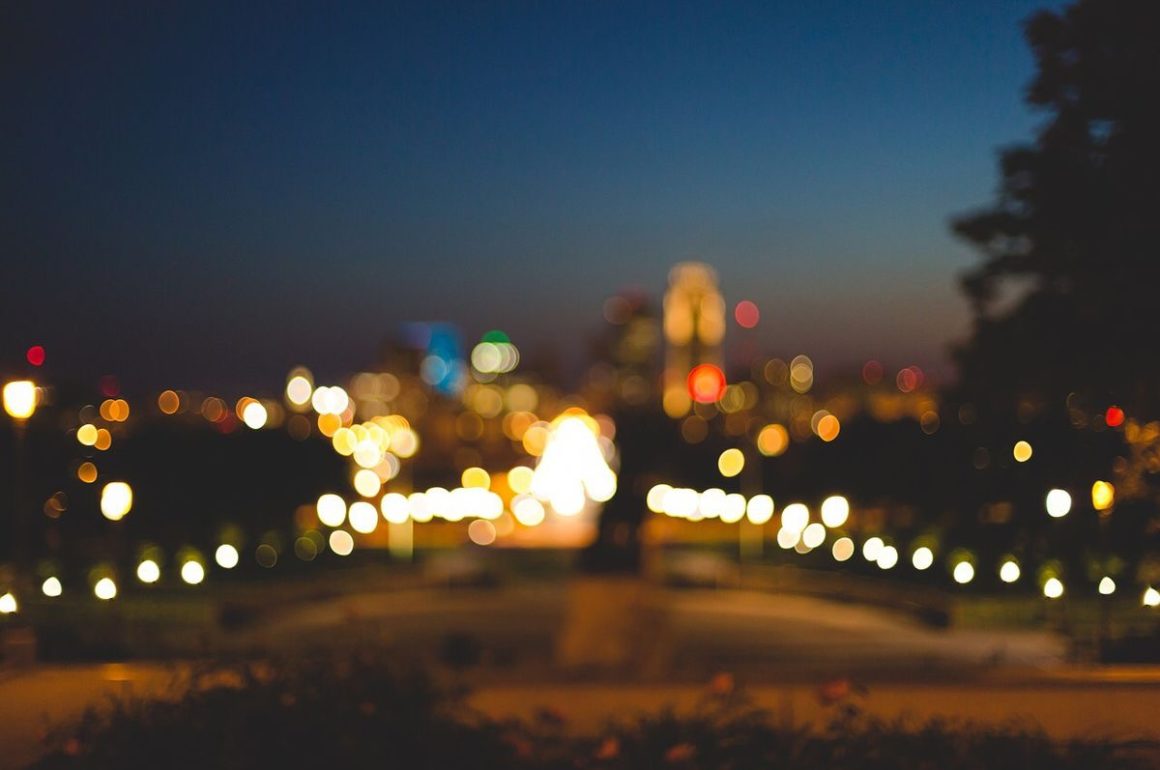 Sitting in my cubicle, I heard Lisa’s staggered breath in the phone. This had been a routine doctor’s appointment, so I hadn’t taken off from work. “Excuse me?”

“Cataracts. The baby has cataracts.” I asked what that even meant. She reminded me of her grandmother. “It’s a filmy coating over the lens of the eye, only hardened.”

“Isn’t that an old person disease?” I said.

“Usually. Except in Gabriella’s case.”

Our daughter was nine months old. The ophthalmologist said they’d appeared since our last visit. I felt sick.

I asked my wife how they looked, but I knew before she answered. “It’s like a milky covering over the pupil.”

I couldn’t believe it. A month before, I’d been sitting with Gabriella at Lisa’s sister’s condo, overlooking the swimming pool and beyond, the endless sandy beach and the ocean surf. In the salt-air, I rocked my daughter back and forth and whistled, just as I had since the day of her birth. The twilight made her hazel eyes glow green, but I remembered, too, that her pupils looked almost milky. At the time, I had thought it a trick of the light.

This meant surgery, excising the cataracts over each eye and then inserting intraocular lenses to help her maintain at least some level of sight. Two surgeries, one for each eye. Each requiring general anesthesia. I feared one whiff might be too much for her, barely ten pounds yet.

The doctor called it congenital cataracts, even though they didn’t show until she hit nine months old. This turned out to be a positive; because the cataracts weren’t present at birth, we got a better prognosis than we would have otherwise.

There was one other silver lining: no child with Opitz trigonocephaly, the diagnosis we’d recently received from the geneticist, had ever had cataracts. This increased our hope that the diagnosis, with its three-pronged prophecy of doom, was wrong.

“He wants to do the first one soon. Next month if possible.”

“And then the strabismus surgery second?”

“Then the second cataract surgery. One eye at a time. Then he’ll do the strabismus after that.”

Strabismus is the contracture of the eye muscles that results in the crossing of the eyes. I had noticed in that first year that it wasn’t uncommon in children with disabilities. I think I wanted it corrected quickly because crossed eyes were the only sign that my daughter had mental delays. But we couldn’t hide those delays forever, if she even had them. Maybe I just didn’t want it to be obvious until I’d learned to accept it.

Then she hit me with the consequence I hadn’t grasped yet. “She’s going to be legally blind.” I didn’t understand why. “They have to take the whole lens out. They can replace them, but her sight will be limited, and even that won’t happen for a couple years. She’ll have to wear big thick glasses or contacts in the meantime.”

So four surgeries then.

This wouldn’t be the first time that Lisa had to reinforce a diagnosis and the resulting treatment. It was still all new to both of us, but she had the medical background so she took on the role of translator.

A few months earlier, after receiving the diagnosis from the geneticist, I had realized my daughter would never be able to read anything I wrote. Now I feared she wouldn’t even see the words on the page. Why this was worse, I can’t say, but it felt like salt in the wound.

The ophthalmologist was one of our favorite doctors, with an excellent reputation and bedside manner. We were relieved that he that would perform the surgeries, but we both dwelled on the prospect of anesthesia.

We arrived at the hospital at seven a.m. Gabriella had been unable to drink since midnight, so I distracted her with rocking and whistling and with her hanging toys as we got her ready to go. It was an ambulatory procedure, allowing us to bring her home the same day. That didn’t seem so bad.

The nurse brought a Versed cocktail, which Gabriella welcomed as something liquid until she realized it wasn’t milk. She gagged, but eventually it went down. Within minutes, her head lolled.

Lisa and I decamped in a waiting area. We were alone there.

We tried to distract ourselves, books and magazines and calls to family. Eating provided no solace, but it killed time.

Three weeks later, we sat in the same seats, with the same transient nurses and volunteers. Just as he had the last time, the anesthesiologist comes in first, after about an hour, in green scrubs and a mask pulled back over his head. “She took the anesthesia well,” he told us.

The ophthalmologist came in after a half-hour. Again he was smiling, the procedure having gone as smoothly as the first one. Again we were relieved, although we had another nagging fear, that like before her pupil would smear and spread like an egg in a frying pan. I felt shallow worrying about that – at least they got the cataract out – but with everything going against her, was it too much to want her eyes to come out unblemished?

This time, when we reached Gabriella with a white patch over her eye, we found that the pupil remained intact, an unbroken black yolk behind her expanding smile. It’s the little things. 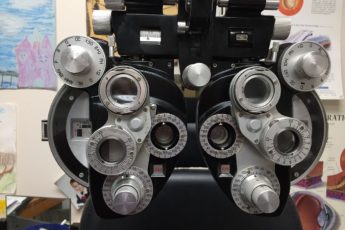 « Previous post
When the Windows to the Soul get Fogged, Part 2
Next post »
How a Sensory-Friendly Performance Brought a Special Joy