The Blessings of Early Intervention 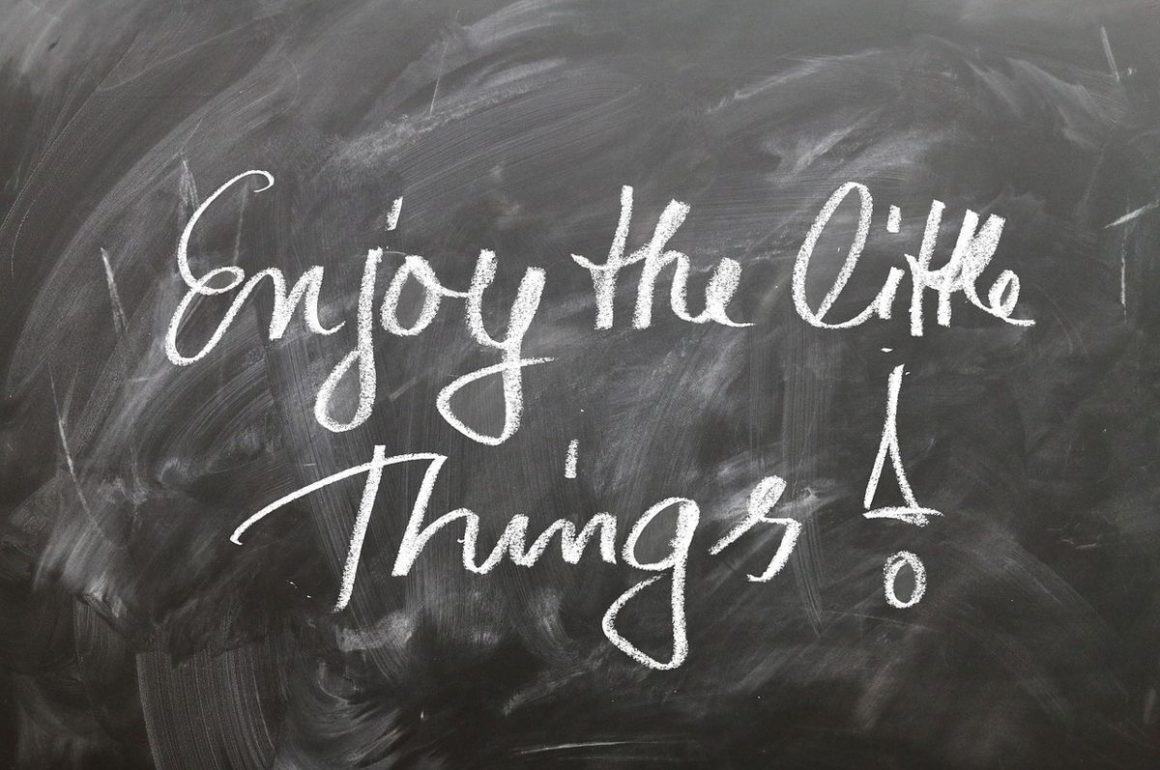 At the same time that medical emergencies and setbacks kept our family busy during Gabriella’s first years, we (and especially Lisa) spent many hours each week on her development, through both individual services and the Early Intervention Program.

As I’ve written in several posts, Gabriella faced numerous challenges in her first years. These ranged from severe dehydration soon after we came home from the hospital to the growth of a tumor on her skull. We often felt drained and overwhelmed.

We also faced major changes to our lifestyle. Lisa had taken a leave from her position at the medical school, making me the sole breadwinner while rumors of an impending acquisition of my employer were rampant. Then the rumors proved true, and I joined the team putting our U.S. subsidiary up for sale, effectively working to eliminate my own job.

As health issues plagued our daughter, her development depended on a regimen designed to strengthen her flaccid muscles and bolster her thin bones, feed her mind and stimulate her instincts. Lisa spent many days bringing her around to services. I accompanied them when my work schedule allowed.

At the hospital, Gabriella received physical and occupational therapy. While the therapists rotated, we became close to one PT and one OT. These women provided solace and advice about treatments and exercises. They also counseled us on which schools would be most appropriate for our daughter to attend. One suggested Lakeview School, where Gabriella spent many wonderful years.

After the period of therapy covered by our insurance lapsed, we hired both to come once a week to our home, to continue the progress we saw Gabriella making. We learned to temper our expectations, forced to watch our child struggle with things that most infants know by instinct. Early on, our OT told us, “You’re not going to like this in a few years, but it’s important we get her to learn to put her hand in her mouth.” She taught our daughter fine motor skills, including reaching and grabbing, and tracking with her eyes.

Gabriella was partially blind after having cataracts excised from both eyes and intraocular lenses implanted. One regular visitor was a lady from the New Jersey Commission for the Blind. She gave us with a black box filled with toys of different textures and sound effects.

The physical therapist worked with her on range-of-motion. I have a fond memory of Gabriella on her back, laboring to lift her leg and then, after one teetering moment, rolling over with a plop. Unfortunately, she lost this ability after a later surgery.

One final cornerstone of Gabriella’s development was the Early Intervention Program. Lisa brought her for an hour a week with a special education teacher, a nurse, a speech therapist and an occupational therapist. She also got an hour of physical therapy. They introduced her to adaptive equipment such as Tadpole tumble forms, plastic wedges filled with soft foam used to support her seating and positioning. She pressed switch-plates to activate toys and stuffed animals. That there were so many types of apparatus and devices energized me, but also underscored how many kids there were out there with challenges like Gabriella’s.

Early Intervention provided other benefits. While the teacher worked with the three or four children, their parents gathered for a support group. We had met other families in surgical waiting rooms, but this seemed a more normal setting. As I wrote about recently, such communities are vital.

Much of the time, our daughter’s development encouraged us. We saw both effort and progress, and we appreciated the network of professionals and parents that helped us to accept the unusual dynamics of our new life. We tried not to dwell on the fact that our son achieved many of the same milestones months or years earlier.

And we looked ahead to the next big hurdle: getting Gabriella into a school where she could continue to develop her potential and live a life uniquely her own.

When a Field Trip offers a Glimpse into the Future 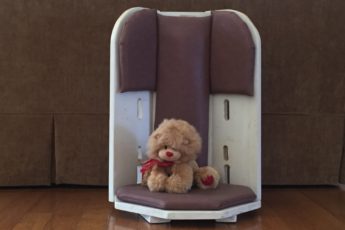