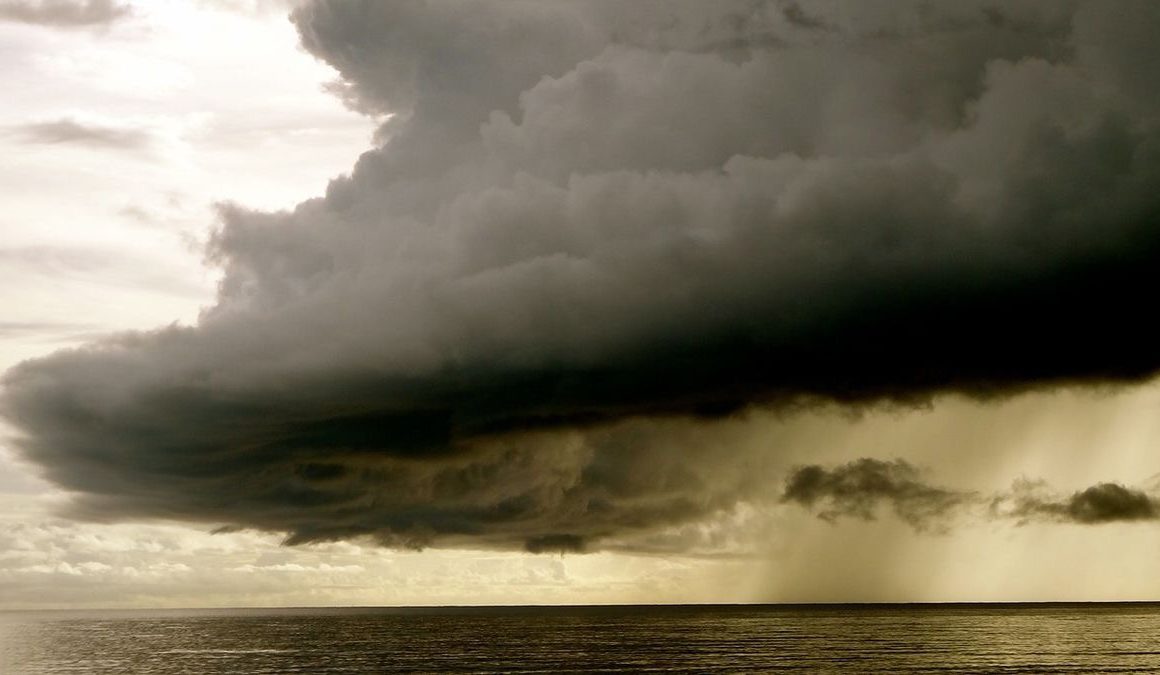 All summer, Gabriella had been coughing. She was often congested. And her respiratory complications raised alarms about aspiration.

It was the week before Labor Day, eight years ago. More than a decade had passed since those tumultuous early days of dehydration and surgeries and the malignant frozen section. Much of that time was calm, even if the monotony became disheartening. But be careful what you wish for…

My wife made the rounds among our daughter’s specialists, adding an allergist and a pulmonologist. We became concerned about asthma, which ran in my family. After a trip to the ER in March, we were giving her respiratory treatments at home with a nebulizer. This involved pulling a clear plastic mask over her mouth and nose, squeezing liquid Albuterol from narrow tubes into the apparatus, dispensing it in gas form.

These treatments became a daily ritual, which largely fell to Lisa. I had a long workday, and she was the medical professional. Plus, the new routine intimidated me. What did I know about dispensing medicine?

Only later did I realize how stressful it was for her. Years of education and training and experience as a practitioner don’t prepare a mother to treat her own child.

All of this made me feel a bit useless. At the beginning, it had all been so enormous. We had gone from having our first baby to discovering how unique were our challenges, from a crushing diagnosis to ten surgical procedures. I was there for all the hospitalizations and the meetings with the geneticist, and I attended appointments with the orthopedist and the brain surgeon. When the bank I worked for got sold in 1996 and I was laid off, I took the opportunity to spend six weeks caring for Gabriella while Lisa was having Alexander.

By 2010, life was different. I headed to the train station each morning at 5:30 and arrived home around 8 p.m. Most of the developments came during visits with the pediatric specialists. I was left with a dislocated anxiety.

The physicians involved were different, too, focused on digestion and breathing as opposed to eyes and bones. There was something more subtle about these complications, something more mysterious.

On the Tuesday before Labor Day, Lisa went for a consult with the new pulmonologist. She shared the x-ray of Gabriella’s lungs, which showed markings consistent with chronic inflammations, similar to asthma. The congestion and coughing increased her chance of aspirating, she confirmed. And she added a second medicine, Pulmicort, to the daily respiratory treatments, while prescribing chest PT to loosen the accumulating mucus. She even recommended a device that would administer this therapy by itself: the Vest.

Chest physical therapy consists of rapid hits with a cupped hand on the patient’s back and upper torso. During her hospitalization the previous March, Gabriella discovered how much she hated chest PT. Some combination of discomfort and insult over those repeated light body blows caused her to pout and cry. Even more, she had hated her experience with the Vest. Neither Lisa nor I relished inflicting such misery on our child, but as usual my wife got stuck with most of the burden. But we opted against reprising the Vest.

In the meantime, we explored whether her respiratory issues had a GI component. A few days after seeing the pulmonologist, Lisa took her to the gastroenterologist. She expressed hope that the lung treatments would prevent further infections and pneumonia, but warned that if they didn’t, she would seek a pH probe to test for reflux, one possible cause of aspiration.

Not long after, Gabriella missed school with a wet cough and a low-grade fever. The pulmonologist ordered more x-rays. We increased the frequency of her nebulizer treatments and her chest therapy. Later that week, she remained very congested with a thick sputum. On the third day, Lisa made the rounds of the specialists.

That evening, she briefed me on a most ominous morning. Gabriella looked pale and she weighed 55 pounds, down 7 in two months, unsurprising since she hardly ate. The GI was concerned. She prescribed an immediate suppository, with another that night. Within forty-eight hours, if our daughter hadn’t resumed eating, she would have to be admitted to the hospital and fed through an NG-tube. The gastro also raised the possibility, that she might need a permanent G-tube. We had discussed this previously, hoping to avoid it if at all possible.

The lung doctor added something else. While the x-ray of her chest was clearer than expected, the view of her abdomen showed an unexpected development. Gabriella had kidney stones.

Suddenly, all was spinning. I had a difficult time processing all of this information. It was likely at least some of these symptoms interacted with one another, but how was unclear. I had no ability to distinguish among different types of feeding tubes, but all of them brought a foreboding. And kidney stones? I didn’t know a lot about them, but I knew they were painful.

It pained us that Gabriella couldn’t tell us herself where she hurt. And we prepared ourselves for a new period of the unknown. 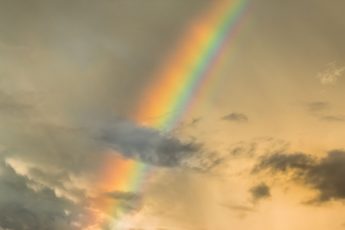