How Sleep has Remained Elusive Through the Years 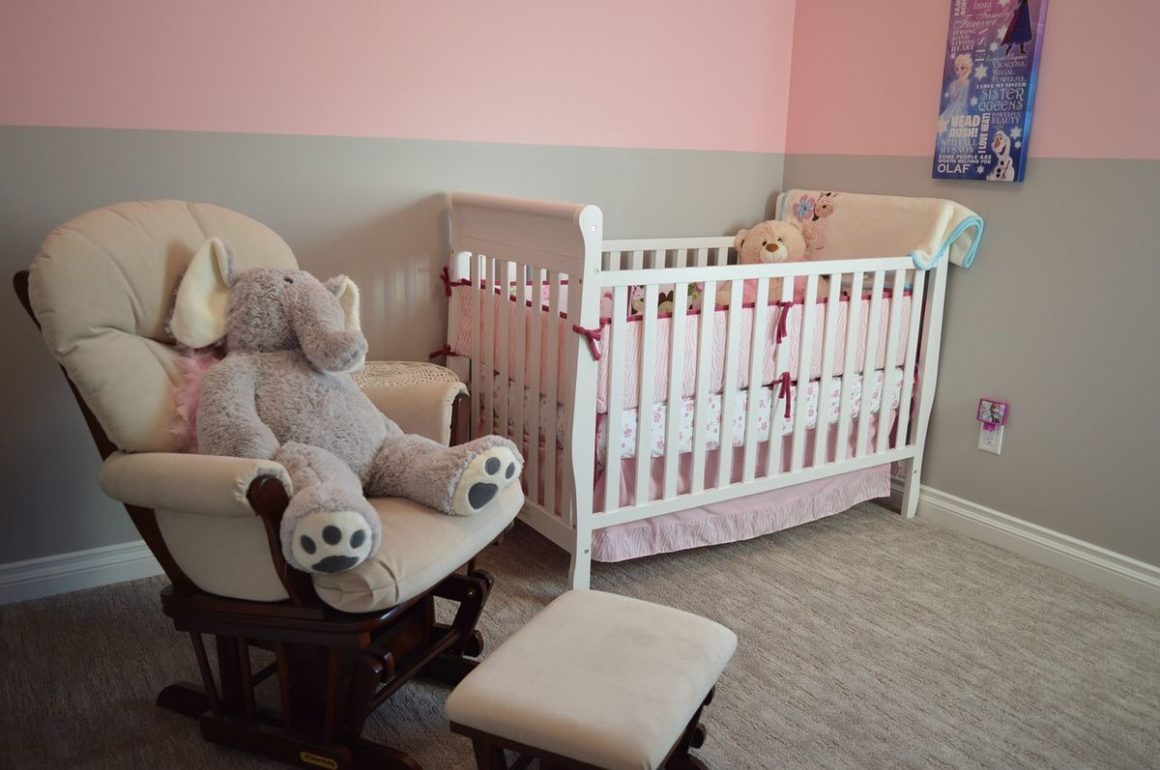 Gabriella was up early on Saturday morning.

She announced herself with a soft moaning we call “creaking”, sounding in waves through the baby monitor we use to follow her progress during the night. Like the Christmas singing of the Whos, it started in low and then it started to grow.

I laid in bed, holding my breath, as if she could hear me upstairs. Sometimes, when it’s still dark outside, she’ll drift back to sleep, but the faint light and her persistent creaking convinced me she was beyond that. So I got up.

For the past couple years, Saturday has been my morning. That means I get her ready and give Lisa the chance to sleep in. (When I retired, Fridays became “her day”.) This week, Gabriella woke up some time before 7 a.m.

That only meant a little earlier than I had planned, but it made me think about sleep through the years. Gabriella’s sleep, and ours.

Like many newborns, she had trouble sleeping. When we put her down for the night, she would cry and complain until we lifted her from the crib, sat in the glider, and rocked her. This would go on for hours. We tried having her “cry it out”, but she always outlasted us. When she awoke after midnight, as she did often, it would take another couple hours to make her comfortable again.

I remember walking around her bedroom, rocking her and whistling the same medleys of tunes and whispering chuh-chuh-chuh, chuh-chuh-chuh, chuh-chuh-chuh. Time melted away, and I grew to hate the clock. In the darkness, in the spoiled silence, I aired my grievances with God. At last, bleary-eyed and dreading the alarm that would wake me for work in a few hours, I stumbled back to bed. Some nights, despite knowing it was there, despite stepping gingerly around it, my slippered foot would find that floorboard. You know, the one so many houses have. It wasn’t loud, but in the stillness it was enough.

And the whole thing would begin again.

Over the years, things got better. We moved to a house without a bias for sabotage. After experiencing increasing challenges in getting her upstairs, we relocated Gabriella’s bedroom to the ground floor. We swapped her princess bed – a beautiful sleigh-back model in light wood that I thought I could never bear to see go, as if losing it meant sacrificing her childhood – for the handsomest hospital bed we could find. Perhaps that’s why I’ve always cherished her bedtime routine of stories, prayers and songs.

With her downstairs, we became more inclined to let the middle-of-the-night awakenings play themselves out without our intervention, and more often they did. It also meant a more frenzied scramble when the pulse ox monitor went off and didn’t stop, signaling a seizure.

Gabriella’s routines have never been like those of other kids. Her brother Alexander used to fall asleep on car rides of an hour or more, especially at night, but we cannot remember a single moment of driving-sleep in our daughter’s 23 years. (As I mentioned before, though, she goes right out for eight straight hours on the AutoTrain on the way to Florida, while I jerk and start each time it tilts around a turn, and Lisa can’t drop off at all.)

Even stranger, unlike most kids who experience seizures, Gabriella doesn’t get drowsy. And when we give her a medicine like valium family in response, she becomes an insomniac. Many times, this means she is awake until daybreak, and with the chance of a recurrence higher as a result, one of us (most often Lisa, sometimes me and her in rotation) will spend the night on the sofa downstairs, hopping up with any persistent beeping.

For many years, I got only 5 to 6 hours of sleep per night, before rising at 4:30 a.m. to get the train into Manhattan. Perhaps the greatest blessing of my new life has been more regular rest. And I no longer mind if there are a couple interruptions. Sometimes the culprit is our cat Luna, informing me with a gentle headbutt that we had forgotten to refill her bowl. So I creep downstairs, and after replenishing her food I peek in on Gabriella.

Most times I find her sleeping with a smile soft on her lips. 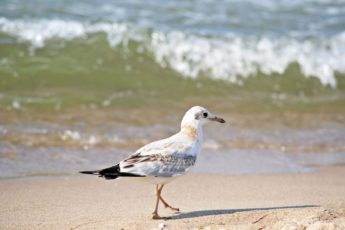 When a Field Trip offers a Glimpse into the Future