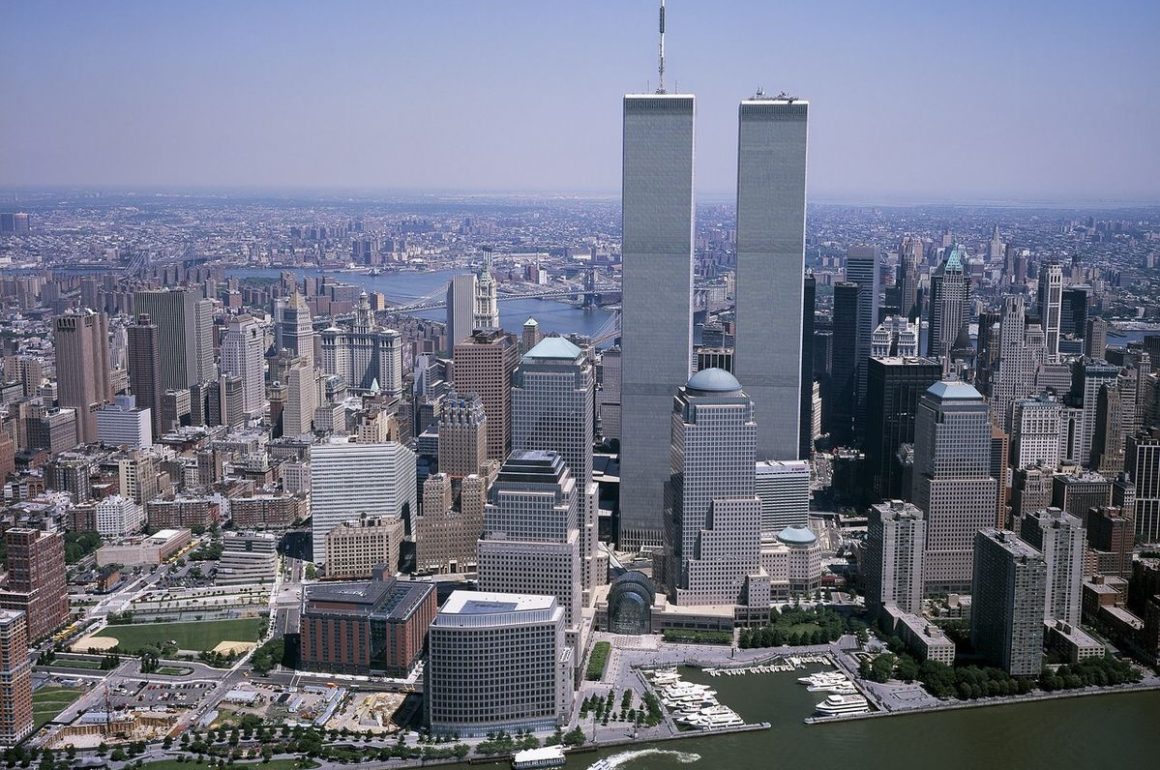 All of us remember where we were on 9/11. Like all of our family’s stories these past 24 years, my version is intertwined with our life with Gabriella.

On the morning of September 11, 2001, I found myself waiting on the tarmac at Newark Airport. My flight to Dulles was about to take off, in advance of my meeting with the SEC. Oblivious to the horror to come, I sat wondering how I would make it through the day after the night we had just experienced.

Our daughter had come home from school the prior day on the bus, but as Lisa pushed her up the driveway something didn’t seem right. By the time they reached the door, Gabriella started screaming.

While non-verbal, our daughter uses a variety of sounds to communicate her needs and wants. None of them involve screaming.

Lisa got her onto the sofa (her bedroom was still upstairs then), but she continued to sob. Every movement of her legs made her anguish worse. When my wife called the school, they said they had noticed nothing out of the ordinary; they let us know that she had spent time on the prone stander. (The stander is a piece of equipment that replicates the act of standing for people unable to support their own weight.) But she hadn’t cried at all. She rarely did except following a pout when her feelings were hurt, and those jags lasted less than a minute.

On September 10, the crying and screaming continued throughout the afternoon.

Lisa called me at work and I rushed home. On the way, I considered my meeting the following day. Four attorneys (two inside and two outside) were to accompany me to the SEC to discuss an innovative new product we were developing. As the lone business person attending, I felt I needed to be there. Just in case though, I arranged with a colleague to take my place in case I couldn’t go.

I arrived home to find Gabriella in obvious pain. She was pale and continued to cry. Unable to calm her, we drove to the emergency room. It was our first trip to the hospital in more than a year, the longest period in the seven years since her birth. We hadn’t missed it.

Our daughter has osteopenia, resulting in very thin bones. In the ER that night, we confirmed Lisa’s suspicion that she had suffered hairline fractures on both legs.

They splinted her legs, and inserted an IV to give her painkillers. After several hours, they discharged her. We arrived home at 2:30 a.m., and we didn’t get Gabriella to bed until after 3. The car service would arrive soon to pick me up. Lisa and I discussed me transitioning the trip to my colleague, but I was the product manager. I slept for forty minutes, then rose and showered.

Exhausted, I landed in Washington, D.C. When I reached the terminal, I called Lisa to check on Gabriella and to let her know we had touched down. (After that day, this became a routine for me, completed most times while still taxiing.) Then I headed to the offices of our outside law firm, Debevoise and Plimpton. In my haze, my thoughts kept returning to my daughter. Two broken legs!

When I got upstairs, I found the others hadn’t yet arrived, so I prepped for my meeting. Then the first plane hit the World Trade Center and the world changed. Someone called me into a conference room and we watched the image over and over. At that point, we all still thought it was an accident.

My colleagues arrived. The second tower was hit. Well before the third hijacked plane struck the Pentagon, we knew the United States was under attack, that 9/11 would become more than a date.

Minutes later, we stood watching the South Tower collapsing on the TV screen in the conference room. My fears for my daughter’s well-being suddenly seemed small, but they remained no less vivid to me.

At home, Lisa was trying to reach me again, but with the cell towers out, phone service was sporadic. The morning passed, surreal. I experienced spikes of adrenaline and grogginess after my endless night. At one point I remember a local news correspondent saying the USA Today building had been bombed. In retrospect, I’m not sure whether the media got that wrong or I was delirious with exhaustion.

The federal buildings had been closed soon after the planes hit the Trade Center, our meeting postponed. Like so many, we struggled to find a way out of the city, with flights grounded and trains canceled, a shortage of rental cars and hotels occupied out to Bethesda. I considered staying with my brother in northern Virginia, but given Gabriella’s condition I was desperate to get home.

Then the Debevoise managing partner in D.C. offered to have his driver take us home. For this act of kindness, I am grateful to this day. This man drove us each to our doorstep.

As we came up an almost deserted New Jersey Turnpike, we saw thick smoke in the direction of Manhattan. That fog seemed symbolic.

Because we live in central New Jersey, our house was the first stop. I rushed from the car to find my family safe. Gabriella was just beginning her recovery, and it would require time and care to nurse her back to health. In the days and weeks to come, we would know confusion and frustration and anxiety. We would seek to understand how such a thing could have happened, and take steps to make sure it never recurred. But after the events of 9/11, the sight of her lying there among her mom and brother and her grandparents brought only relief.

We were among the lucky ones.