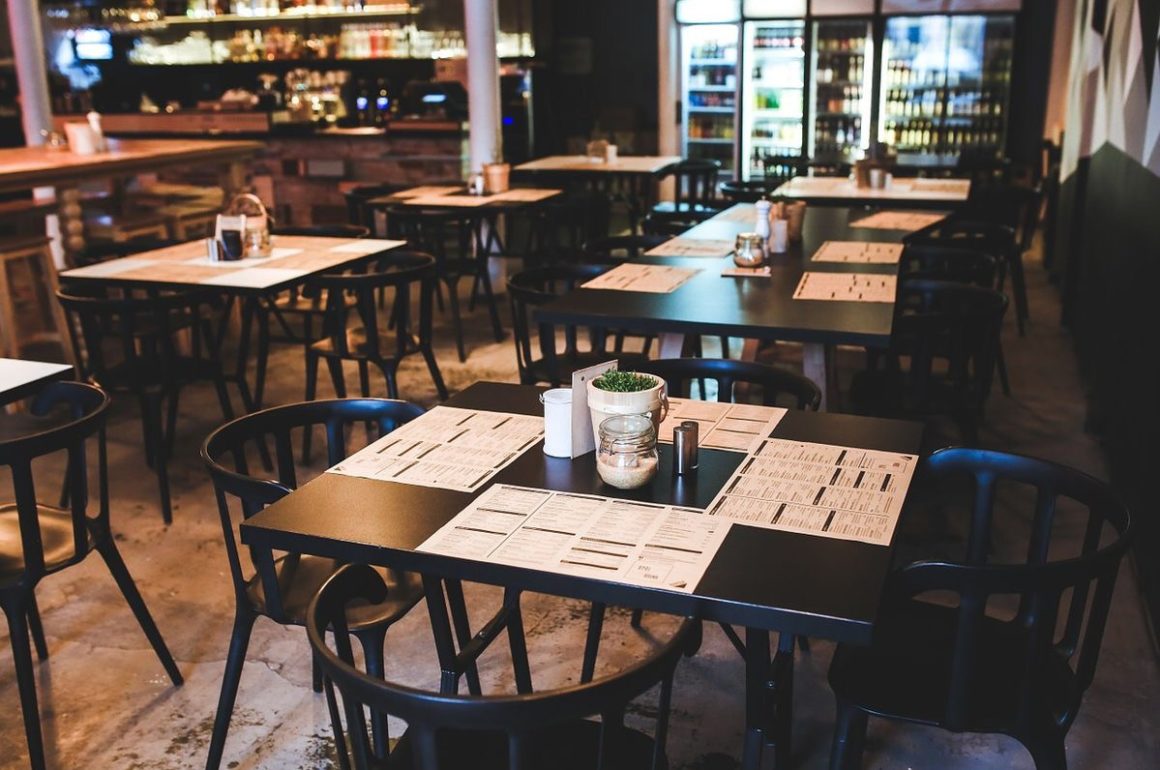 Not long ago, we were sitting in a restaurant, Lisa, Gabriella, Alexander and me. It was a family-friendly place – we don’t dare a lot of formal places with Gabriella these days – and children at other tables were chattering and squirming off their chairs. We had claimed an out-of-the-way spot, and placed our orders. That was when our daughter started…expressing her opinion.

We’re an unassuming family by nature. We attract undue interest just by showing up, navigating our daughter’s wheelchair between diners and chairs, keeping her from extending her hands as she rolls forward, clearing away plates and silverware when we reach our table to prevent her sweeping them to the floor. Then we sit, hoping to fade into the background.

Gabriella can be loud. On occasion, she will ratchet herself into gleeful whoo-ees. Her joy is infectious.

But more often while eating out, she complains. It starts as a low moaning, and escalates into all-out whinging. And there’s nowhere to hide.

Gabriella is non-verbal, meaning she cannot speak using words. But that doesn’t mean she’s not vocal. She has her own way of sharing her feelings, and we’re thankful for that, but we don’t like being a spectacle.

Over time, we’ve learned that her whinging conveys some combination of annoyance and boredom and a desire for attention. We can often tell when she’s cold or feels uncomfortable, or still hungry after eating a full meal, or when she wants to change activities. We’re thankful she expresses pain in a very different way.

Because she can’t explain it to us or to her doctors, we haven’t been able to find an underlying cause. Her genetic syndrome is undiagnosed, so we don’t know whether it has a behavioral element. She takes eight different medicines for seizures and reflux and respiratory concerns and other symptoms; the myriad interactions could play havoc with her nerves or her hormones.

When she whinges, we soothe her. Sometimes it works, and her smile brings us peace, but sometimes it doesn’t. We encourage, we scold, we plead. I sense my teeth clenching, my heart racing, my eyes locking within the confines of our table to avoid the interest around the room. I try not to worry about what other people think.

But I can’t help it.

Most of those around the room offer expressions of kindness, lips creased into a smile, perhaps a slight nod. A few say, “It’s okay.” It seems to me that since Gabriella’s childhood, society has become more accepting. Sometimes we appreciate our fellow diners’ understanding, but at other times it’s just another reason we beg her to be quiet. They mean well, but we don’t want pity, and even sympathy can sting.

We’d talked about it before we got to the restaurant. (The situation isn’t limited to dining venues, but most other places afford easier exits.) “This time we’re not going to let it bother us,” we said, trying to convince ourselves more than each other.

Sometimes we choose a familiar restaurant, where the management welcomes us at the door and, especially if it’s not crowded, we become less sensitive to our daughter’s moods. At other times we seek out a noisy place where Gabriella’s protests won’t be heard at the next table. But today we were in the mood for something different.

Today we wanted to be a normal family.

We rationalize that she needs to develop her attention span, that this is another opportunity for her to progress. She joins us most nights at the dinner table at home to build good habits. And we’ve had successes, making it to the end of a meal out without incident, a few times at least, relishing the rare anonymity.

It’s a lot to ask of her, and sometimes we leave her home. But she’s part of our family. And when we’re away, we don’t have that option.

So we come fortified. Gabriella has a tablet onto which her brother downloaded a dozen of her favorite videos. She also has an iPod with music ranging from Sesame Street to salsa, and noise-reducing headphones. These diversions can work, at least for a while. Otherwise we beg the waitress for to-go boxes or take turns walking her around the lobby or the parking lot, fighting our indigestion.

In many ways, we’re lucky. We vacationed multiple times this year, including Disney World and our recent cruise. But it happened at least once on every trip. We’ve come to expect it, but we never get used to the frustration, a feeling less of guilt or embarrassment than of regret. “We should have known better.” “This was the last time. Ever.”

But it won’t be the last. As much as we can’t escape the sense that we’re under a microscope, we’ll keep trying. We have to remain hopeful. Because when it works out, it feels amazing. No, better than amazing. It feels normal.