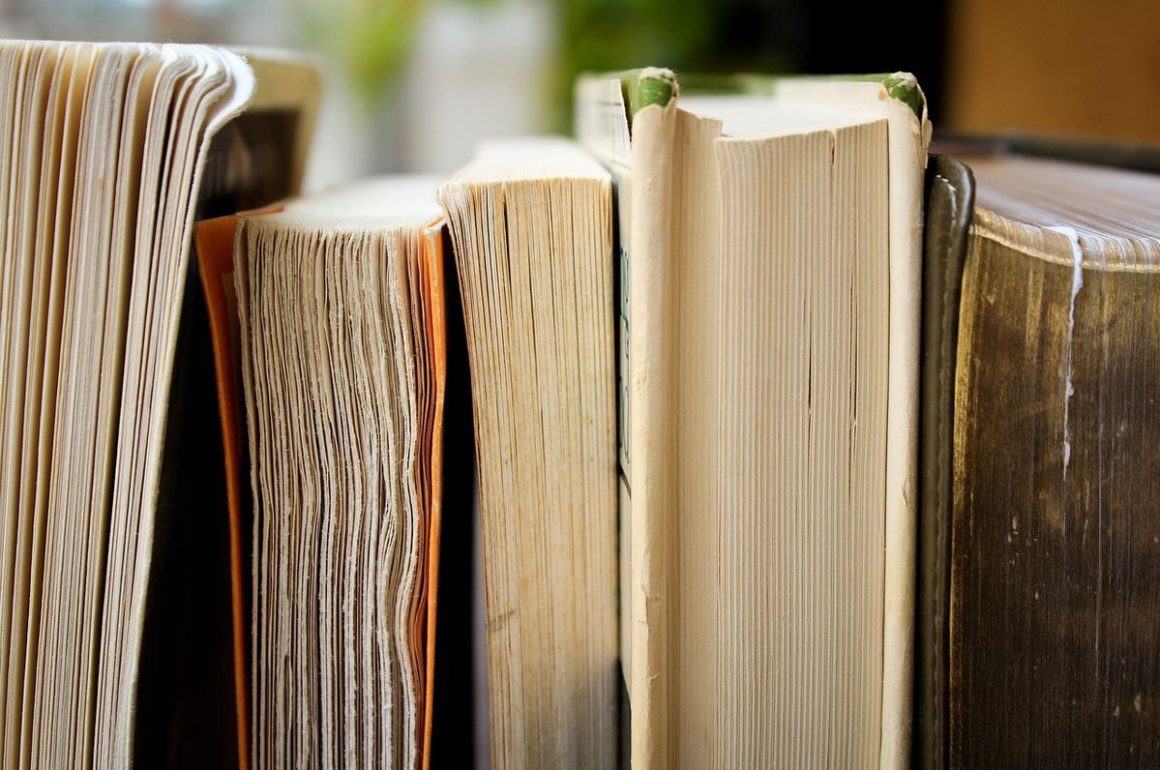 Because I spend my days now writing historical fiction, I tend to think in terms of genres. It occurs to me that the story of our family life with Gabriella has assumed the features of many fictional categories over the years.

When she was born, we found ourselves thrust into a Horror story. With no medical background (and an admittedly squeamish nature), I was awestruck as the obstetrician cut into my wife and pulled our daughter from her body. From the start, we knew something was wrong, but we had no idea what. It soon became clear we faced a monstrous threat to our child’s life. Her inability to nurse reduced her weight to under five pounds and sapped her strength during her first two weeks, and we barely reached the emergency room in time to skirt disaster. Like the Friday the 13th series, this tale of terror has had too many sequels, leaving us wrung out whenever we got through the current ordeal and dreading the next one.

In less than a year, cataracts appeared in both of Gabriella’s eyes. Over four surgeries, the ophthalmologist removed the clouded lenses and replaced them with artificial ones. For me, my child’s ability to see through these intraocular lenses was the stuff of Science Fiction, reinforced when she tired of glasses and contacts and remained able to track us with her ‘new eyes’. The medical technologies that unfold today reinforce this sensation.

There was nothing cozy about the Mystery of trying to understand our child’s condition. Gabriella’s diagnosis, a genetic syndrome that doomed her to a life expectancy of one year, plunged us into mourning. But despite the geneticist’s certainty, we maintained hope, hunting for clues to disprove her hypothesis. We didn’t see the markings on her ears or the specific head-shape that were prominent symptoms. Not long after she celebrated her first birthday, the genetics team acknowledged it was a red herring. We were left without a solution, which no mystery reader likes. But given the alternative, we were relieved to treat each new situation as its own mystery.

Most of Gabriella’s childhood fell under the genre of Suspense. We survived on a constant diet of adrenalin, rushing from doctor’s office to ER like in a classic chase scene. After they removed a tumor from her skull and the frozen section showed it was malignant, we waited on tenterhooks for the doctor to share the final results. Our relief when we found it was benign was short-lived, as she was hospitalized with a seizure. On it went at a relentless pace. Even when things were calm, we awaited new twists like a character in a Hitchcock film.

While we weren’t looking, Gabriella experienced her own Coming-of-Age tale. As with so many things in her life, we learned to look at her development differently, celebrating milestones that go unnoticed in most lives. It can be challenging to know when it’s still appropriate to approach her like a small child and when like a young lady. Not long ago, we realized that she had grown more patient, more social, more mature.

Most of all, though, this has been a Love Story. When our daughter arrived to change our lives forever, a colleague told me this experience would either bring my wife and me closer together, or drive us apart. Lisa and I have been among the lucky ones, knowing other couples unable to survive the enormous stresses associated with raising a child with disabilities. For both of us, there has been another dimension of our family’s saga. Gabriella has taught us about true love, with her own being unconditional, her trust unwavering, her forgiveness immediate.

Whatever shapes the story of our family have taken over time, I find it’s influenced my writing in many ways, some of which I recognize, and some I probably never will. 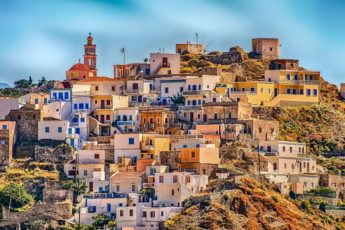 « Previous post
Why Taking a Cruise was Challenging…but Worth It
Next post »
Why her? The Question in the Shadows