How It’s All About Being in Motion 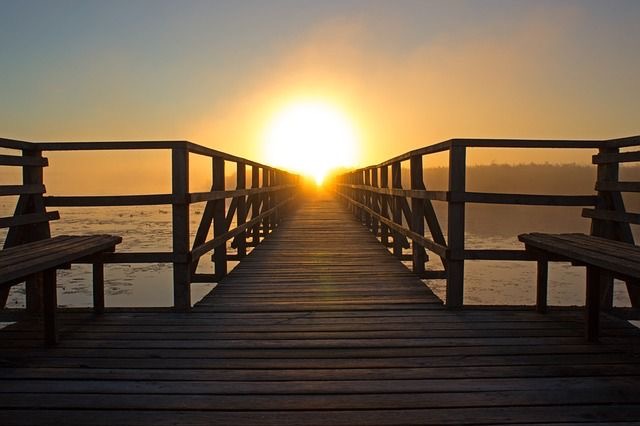 Life’s about the journey, they say, not the destination. I’m not sure if that’s why, but Gabriella is often happiest when she’s in motion.

Our daughter has always liked setting off in our adapted minivan, her excitement building from the time we pull her cape or poncho over her head and tuck it between her back and her wheelchair, engage the harness around her and snap the two lower clips into place, and glide her to the door. But this is something more.

She’s frequently liked rolling down the ramp in our garage, lowered from its clamps on the wall in three parts to negotiate her chair from the house to the driveway, then around and up into the back of our rear-entry van, clicking into place with the EZ Lock and double-secured with the bicycle-brakes behind her chair. But this is something more.

Gabriella has often liked riding down the driveway, whichever of us is in the passenger seat pulling down the center screen and initiating a video or an audio CD, sometimes Mary Poppins but also Sesame Street or Disney songs or the salsa music her Aunt Joanne turned her on to, thrilling at the suddenness of horns or flutes or percussion. But this is something more.

More recently, Gabriella has just liked to be in motion.

And it’s not only road-trips. Over the years, she’s enjoyed rides by overnight train and, once, by cruise-ship. In both cases, she drifted off to sleep within minutes, as compared to the normal two hours without the rocking and creaking of those forms of transport. Our one attempt at flying, when she was eighteen months old, provided less pleasure to her and none to us, but that’s a story for a future post. Now we avoid the airlines, scared off by my decades of experience as a business traveler and by horror stories of wheelchairs damaged in the cargo hold. But I suspect she would like flying as well.

For Gabriella loves motion. And we’ve noticed that her wanderlust has increased in recent years.

When we’re down the Shore, as we were last week, this can be a ride down the bike path in Wildwood Crest, scooting past bicycles of all shapes, skateboarders, runners, and families heading in the opposite direction to the boardwalk. It could be a stroll through the Cape May Zoo, lingering by the snow leopards or bald eagles or marmosets, or in the aviary where the chittering of the birds flitting overhead and onto nearby tree-limbs bring a rash of giggles.

But it’s most likely to be a trip to the ocean, beginning with a transfer to her beach wheelchair still with its narrow indoor wheels, riding to the elevator and down to the lobby with a grin or a whoop at every new-floor beep, stopping in the garage to switch to the big gray inflated wheels, first each in front and then the full-width axle in the back, stowing the indoor wheels in the van until we get back, then pushing up and into the daylight and along a half-block of pavement, rumbling past the dunes to the endless stretch of sand all the way to the surf’s edge, to the lick of the waves against the fore-wheels and, to her delight, her water-shoes. It used to be that was enough.

Now she is more likely to get bored sitting there for long, preferring to be pushed down the shoreline in either direction, past the squawking gulls and terns, and in a less crowded moment, the sanderlings dipping their beaks at the edge of the tide and then scampering away as a flock before daring it again. Rolling into and out of the splash-line makes her happier, and happier still if I’m whistling as we walk.

Gabriella’s probably not focused on the children drawing up from their sand-shovels or their boogie-boards to watch, some of them jealous of this cool conveyance rolling down the beach with the same giant wheels as the ice cream carts. She might not see the grown-ups, more often women, who offer a sympathetic pursing of the lips or a little smile and wave. She’s too busy enjoying the ride.

They say life’s about the journey, not the destination. And Gabriella is often happiest when she’s in motion. 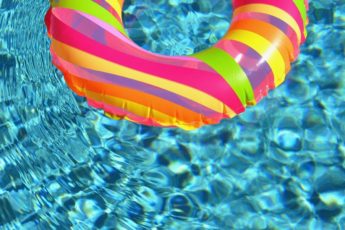 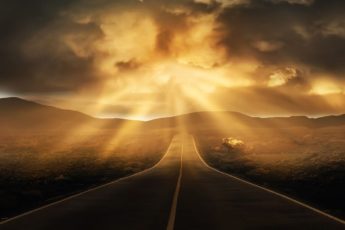 How We Chose an Adapted Minivan and Opened New Horizons

« Previous post
How Bedtime Stories, Prayers and Whistling are Love
Next post »
When the Windows to the Soul get Fogged, Part 2